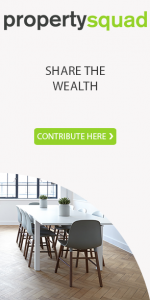 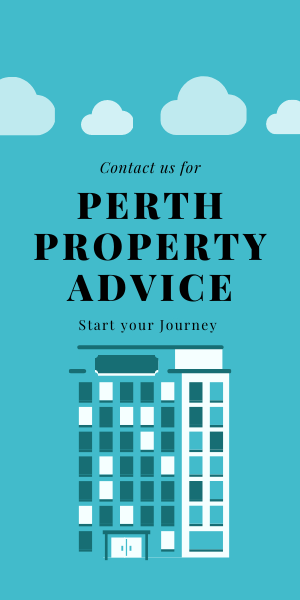 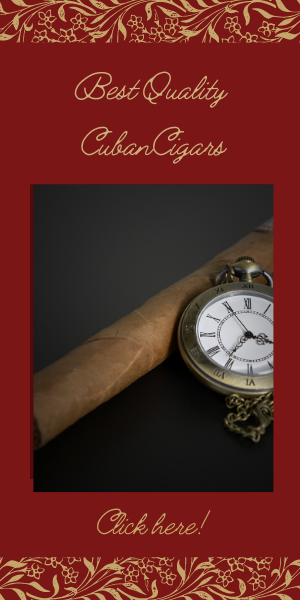 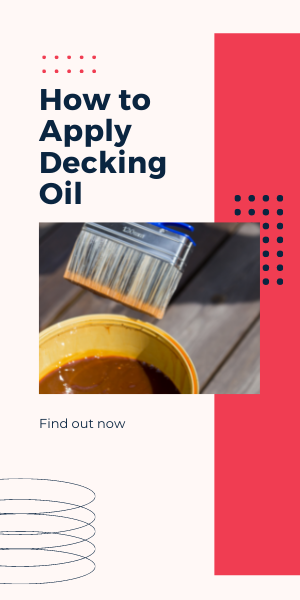 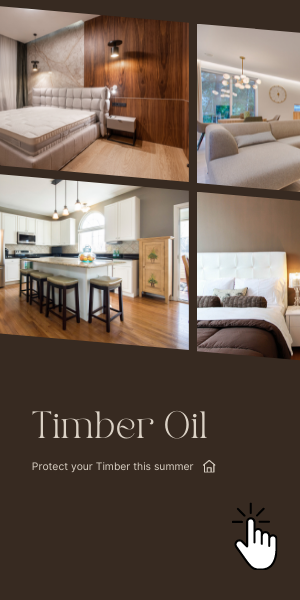 Australia, the Land Down Under, has often been called the land of dreams. Travelers often claim it’s their ideal destination, fascinated by its sacred legends of the aboriginal Dreamtime, when the great spirits conjured the coral reefs, rainforests, and scorched red deserts. Though it is the smallest continent, it is the largest island in the world. Australia is almost the same size as the United States but with a population the size of the New York State and some of the quirkiest wildlife on the planet.

Australia is also a land of astounding contrasts and magnificent beauty. Along the coast, you can explore vivacious multicultural cities, vast sand islands, ancient rainforests, and one of the Earth’s most magnificent natural wonders – the Great Barrier Reef. In the Outback, rocky national parks and red-earthed deserts offer the ultimate in adventure travel. Top it all off with a laid-back feel and friendly people, and it’s no wonder Australia scores top billing on bucket lists around the world. Create your own adventure with our list of the top attractions in Australia:

When the place Sydney is mentioned, the Opera House automatically comes to mind, luxury waterfront hotels and a scene like no other.  Located in Bennelong Point, this famous building with its unique shape, graces the list of UNESCO world Heritage Sites and is one of the world’s great architectural icons. The location is also spectacular. With the Royal Botanic Gardens bordering its southern part, water surrounds the structure on three sides. 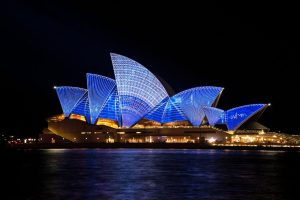 It’s designer, Jørn Utzon, a Danish architect, won an international competition for its design but withdrew from the project after technical and financing problems. The project was completed in 1973, which cost ten times more than the original budget. By this time, Utzon had left the country never returning to see his magnificent creation.

Many amenities are offered in the building today. You can feast at one of the restaurants to taste the local cuisine or explore the structure, which encompasses theaters, studios, a concert hall, exhibition rooms, and a cinema. But the view from a distance is far more breathtaking. You can also drop by Royal Botanic Gardens and check out Mrs. Macquarie’s Chair or you can get a ride on a harbor cruise or ferry for yet another charming perspective.

The World Heritage-listed Great Barrier Reef is one of the largest living structures on the planet that is visible in space. To ensure the safety of its delicate ecosystem, the Great Barrier Reef Marine Park was established in 1975. Here we can find more than 3,000 coral reefs; 600 continental islands, including the beautiful Whitsunday group; 300 coral cays; and inshore mangrove islands., The park stretches for 2,300 kilometers along the state of Queensland, on Australia’s east coast and is one of the seven wonders of the natural world. It takes diving and snorkeling to the next level since the sights are quite stunning. The marine life is astoundingly abundant. Some of the species include more than 1,600 species of tropical fish, dolphins, turtles, rays sharks, dugongs, soft and hard corals,  and giant clams. You can also see the reef from underwater viewing stations and glass bottom boats if you prefer to stay dry while exploring the reef. Cairns, Port Douglas, and Airlie Beach are the main launching points for tours on the mainland. Here you wont find any of the largest cranes in the world…or any for that matter. It is a protected area that in recent times has had a push to preserve it even further.

Uluru-Kata Tjuta National Park
You can find the one of the most photographed natural wonders in the country deep in the heart of Australia’s Red Centre, Uluru (formerly Ayers Rock). A World Heritage Area jointly managed by Parks Australia and the traditional landowners, the Aṉangu people, the striking red monolith forms the centerpiece of Uluru-Kata Tjuta National Park. Uluru, got its name from the local aboriginal dialect which means  “shadowy place, is 348 meters tall, with most of its bulk hidden beneath the earth’s surface. You can also find red dome-shaped rocks called Kata Tjuta (the Olgas) in the park. Sightseers come together to watch the colors of Uluru and Kata Tjuta transform in the shifting light as the sun sets. Tours led by Aboriginal guides and rangers is great way to appreciate these sacred sites. Luxury hotels in the style of glamping are a perfect way to wake up to a sunrise like no other.

The Sydney Harbour Bridge is one of Australia’s most historic and popular tourist attractions. It is also Lovingly called “the Coathanger.” This imposing feat of construction is the largest steel arch bridge in the world. Completed in 1932, this 134-meter tall bridge connects Sydney’s North Shore to the central business district and spans 500 meters. It was constructed with the help of all sorts of materials and machinery including drake low loaders amongst other trucks. Other than the pedestrian path, the bridge also has eight lanes for road traffic, as well as two railway lines expand over the bridge, and the direction of each lane can be switched to contain traffic flow.

One of the most pleasurable things to do in Sydney is a guided ascent to the top of the bridge. You get to enjoy the amazing view over the harbor and city. To get a general idea on the bridge’s history, you can visit the museum in the southern pier. Moreover, the famous Crocodile Dundee, Paul Hogan, worked as a painter on the bridge before he was known worldwide.

The Blue Mountains National Park, a beautiful UNESCO World Heritage Site lies 81 kilometers west of Sydney and is a popular day trip from the city. This amazing park houses more than 664,000 acres of wilderness and includes dramatic ravines, waterfalls, aboriginal rock paintings, and 140 kilometers of hiking trails was named for the blue haze coming from the many eucalyptus trees. The three sisters, the towering sandstone rock formations are the most popular attractions in the park. There are also other highlights around the park such as  the Katoomba Scenic Railway, the world’s steepest, which carries passengers down into an ancient rainforest through the Jamison Valley and  a cliff-side tunnel, and the Skyway, Scenic Cableway, and Scenic Walkway, which all offer elevated views of the dense forests. Mountain biking, Hiking, rock climbing, abseiling, and horseback riding are all popular things to do there.

Another World Heritage-listed site, Fraser Island, lies between Bundaberg and Brisbane off Australia’s east coast. It is known for being the largest sand island in the world and one of Australia’s top outdoor adventures – especially for four-wheel drive enthusiasts. You can see the colored sandstone cliffs of The Cathedrals, the decaying hulls of shipwrecks, and the bubbling fish-filled rock pools called Champagne Pools, along windswept Seventy Five Mile Beach. Wandering inland, highlights include crystal-clear freshwater creeks and lakes, some fed by springs, others perched amid towering sand dunes, and ancient rainforests filled with an astonishing assortment of plants and animals. Surrounding the island in the water you will find sharks, dolphins, and whales, and on the island you will find its fauna includes wild horses, dingoes, bats, sugar gliders, and more than 300 species of birds. You can get to Fraser Island by ferry from Rainbow Beach and Hervey Bay. Four-wheel drive vehicles are essential as the island has no sealed roads.

The Way to Balance an Online Business While Traveling Full-Time

It has been two years since I made my corporate existence to journey full-time and constructed my online coaching business....